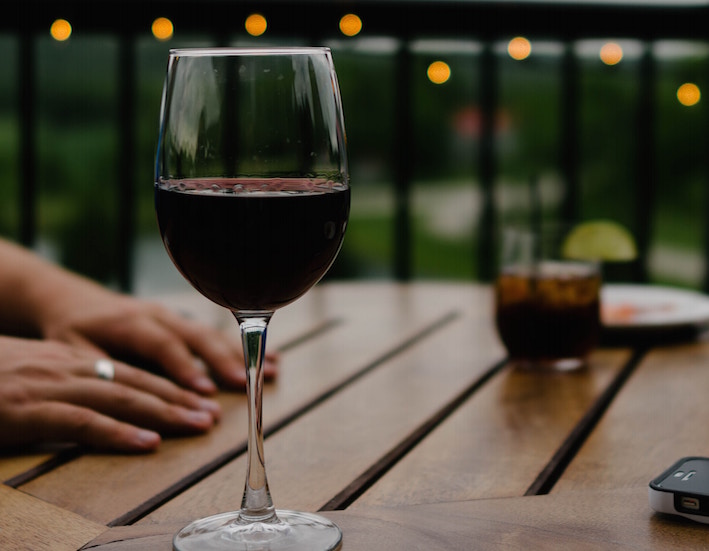 The first date is a funny thing. It’s supposed to be a no-pressure face-to-face encounter, the purpose of which is to simply get to know each other. In reality, it’s more of a make-it-or-break-it interview, where the two parties size each other up to see whether any sort of a future is possible.

No wonder so many people find the first date so immensely stressful. We’ve all done our part to suck the fun out of it.

Considering we’re all doing our bit to be on our most rigid best behavior on these dates, it can be hard to gauge after that one date whether you two stand a chance together.

How do you know where you stand with him? And more importantly, whether he deserves a chance with you?

Here are some first date signs that indicate he’ll call…and whether you should pick up.

Anticipation was in the air

Spend a minute or two to think back to the hour or two before the first date. If you’ve been chatting with the guy for a little while, you must’ve had some expectations about the first meeting.

What did you do while getting ready for your date? Or, more importantly, how did you feel? Did you blast some music that perfectly matched your feeling of frenzied anticipation?

Did you lend some thought as to where you guys would go, how it would be, and allow yourself to daydream – even for a bit? Did you spend longer than you should’ve in fixing your hair and choosing out your outfit for the night?

Or did you stuff yourself with some pizza, debate whether you would have a better time watching Netflix while enjoying the rest of that pizza, then finally decide to head out the door a few minutes after you guys were supposed to meet up – spraying yourself with some deodorant in lieu of a shower?

If you found yourself less-than-excited at the prospect of first meeting this guy, it’s a clear indication that whatever you knew about his personality didn’t quite do it for you.

Of course, as you spend more and more time with him, he may grow on you but anticipation and expectation (especially in the beginning) is crucial for propelling two people over the initial bumps of awkward first dates and into the relationship territory.

Conversation was flowing as much as the wine

First dates, especially the first few minutes, are a little awkward. You may spend those initial minutes exchanging elevator small talk, but eventually, the conversation should flow into broader, more interesting territory.

As you get a better idea of the person sitting in front of you, it should become easier to ask questions, share anecdotes, exchange banter and opinions, and generally feel at ease in the flow of conversation.

This is the essence of chemistry.

How was the first date conversation? Was it intoxicating to the point where you ended up staying longer than you expected to? Or can you barely remember what you talked about through the haze of the wine you drank to keep yourself from dying of boredom?

One of the biggest determinants of whether you two have a future together lies in how well you connect – and conversation forms the crux of this. If the convo didn’t flow, to the second date you should not go.

There were questions aplenty

Think back to the first date conversation and try to remember – how interested was he in you? When you related a story or detail about your life, did it elicit a perfunctory response from him or was he genuinely curious to know what you thought about things, how you felt, etc?

When there’s mutual attraction, the first few dates are like archaeological missions with both parties genuinely eager to uncover new information about the other.

If you had to force yourself to ask questions about his life and vice versa, there’s probably not enough interest to carry things through the second date and beyond.