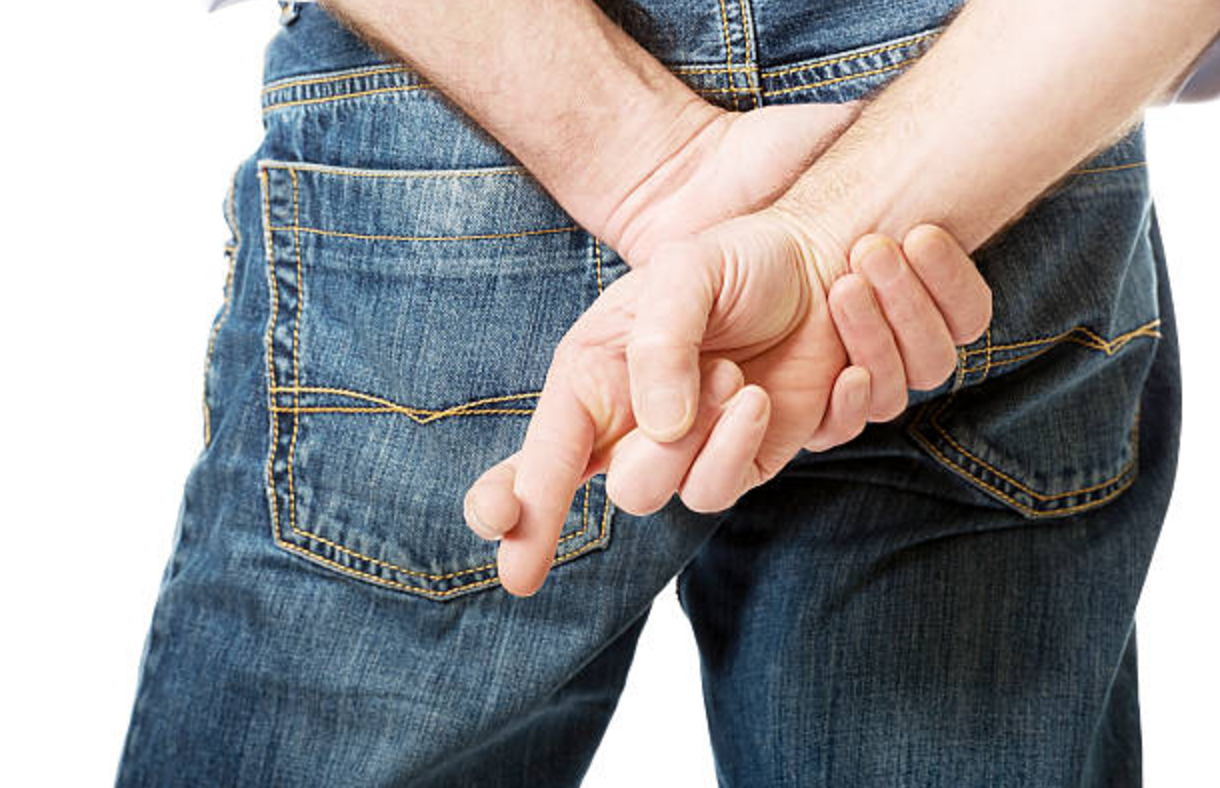 Sometimes the make-it-or-break-it point in a relationship comes down to just one thing: is he lying to you?

If you’re caught at the crossroads of not knowing whether to work on your relationship or leave it altogether and this decision lies (no pun intended) solely on whether he is speaking the truth about a certain issue, read on for tell-tale hints that will help you make your decision.

According to Dr. Alan Hirsch from the department of Neurology and Psychiatry at the Rush Presbyterian – St. Luke’s Medical Center in Chicago, blood rushes to the nose when people lie.

The sudden increase in blood may make the nose itchy, or at least uncomfortable, causing liars to either scratch their noses or touch them more often.

Men will often reveal the truthfulness of their words through their movements. Watch to see if your man stops moving altogether as he relates his answer to your question – this could mean he needs to focus on concocting and remembering a story that he’s fabricated.

Also, look for nervous or anxious twitches, such as rubbing fingertips, tapping of the legs, constantly wiping under eyes, or licking hip lips – these movements are often impulsive gestures that help him relieve some of the tension that comes from the effort of lying.

If he can’t even look you in the eyes, it’s natural for you to be suspicious, but you should also be wary if he stares too intently in your eyes. Liars will often hold your gaze too long, too sincerely in an attempt to make themselves more believable.

Watch his eye contact and if it differs much from how he holds your gaze when he’s telling the truth, listen to his story with a critical ear.

This  need to quickly look away can be a subconscious reaction to his own guilt. Eventually, he’ll become aware of this motion and return his gaze back to yours but those few seconds during which his eyes fled from your stare can tell you more than his words.

It’s obvious that if his story is inconsistent, he’s telling a lie. But also check for facts in his story that you are able to verify on your own – i.e. store closing times, major events, other people’s schedules, etc.

Whereas it’s not a good idea to call his boys and ask for verification in the form of a verbal time stamp that your man was with them at the time he claimed he was, you can always casually drop in a confirmation next time you’re around his buddies.

A popular defensive strategy used by men is to turn the situation around by accusing the woman of paranoia or craziness.

This tactic works because it disqualifies and reduces all the woman’s concerns and questions to mere paranoia – which means both that the man doesn’t have to answer the question posed to him and the woman begins to wonder whether she even has the right to ask.

Turning the situation around is a classic defense mechanism; anyone who’s in the hot seat wants to take the pressure off himself if even for a little bit. If you find your man pulling this on you, there’s probably something he wants to avoid telling you.

Instinct, intuition, your gut – whatever you choose to call that feeling of just knowing – it is not to be ignored. If your inner gut is telling you that something is off about your man, about his story, about his recent behavior, take some time for yourself to try and think why it is that you have this feeling.

Those feeling don’t arise for no reason whatsoever – trust yourself and the validity of your own emotions. Give yourself some time to get to the root of why you feel a certain way instead of pressing him for answers.

And finally, remember: If you find yourself at the point in a relationship, where you have to regularly use the signs he’s lying to you listed above, the problem in your relationship goes far deeper than whether he’s lying or not.

The cornerstone of a healthy relationship is trust and without a foundation of mutual faith and trust, no relationship can last for long.

It’s nice to be able to detect when your man is lying to you, but it’s so much better to unequivocally trust that your man is faithful to you and honest with you. If that trust has been broken in this relationship, it may be time to move on.